A mid-western auto dealership wanted to think “outside the box” of traditional advertising so that they could formulate solutions to the many “pain points” in which the COVID pandemic was changing the landscape of doing business. To further complicate the challenges, the pandemic created inventory/supply chain shortages. Regardless, the dealership still wanted a proactive approach to winning business from the front of the house, with new & used auto sales, to the back of the house bolstering service revenue. Of course, we could jump into all kinds of metrics, numbers, etc. But the most telling number to note is that the dealership has been utilizing our counsel, strategies and platforms for TWO YEARS. They started with a $3,000 per month budget and for the past 21 months, their budget has fluctuated between $10,000 to $20,000 per month. Now, those are numbers we can all understand their meaning…success! 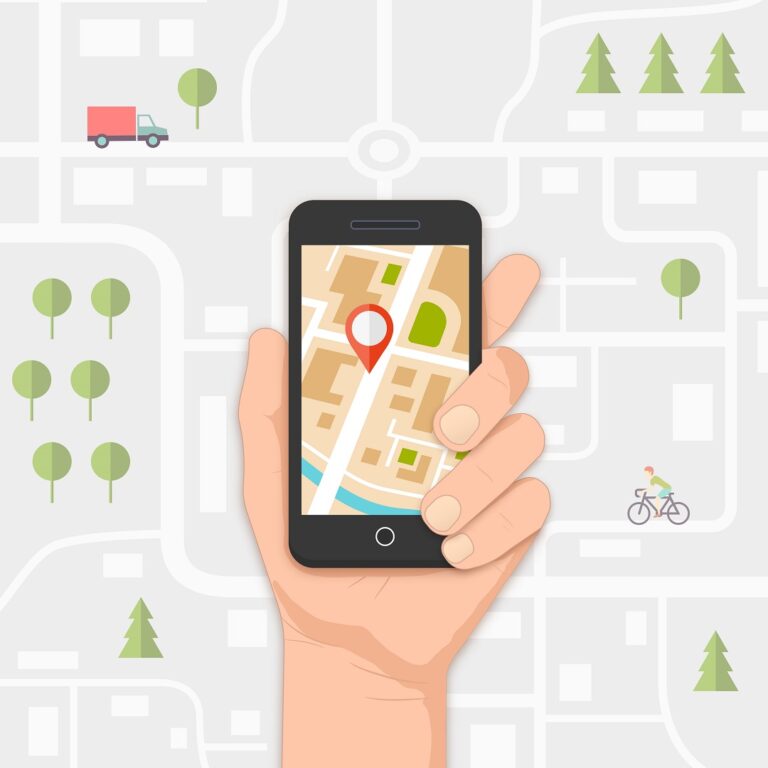 COVID changed the landscape in how businesses operate
Although the pandemic has affected so many in so many ways, the “spirit” and “attitudes” of this dealership allow them to “fight and win” versus others who have adopted a “wait and see and hope to survive” attitude. Simply put, do nothing, get nothing!

New car inventory fluctuated from nearly impossible to get cars to sporadic influxes of product
One of the tremendous advantages to utilizing robust, digital strategies is the ability to be nimble. Digital media buys, pivots, tweaks and optimizations or even “wholesale” changes across the board can be implemented with speed, unlike traditional media buying and placements which can lag. The ability to be nimble allows the dealership to respond quickly to the fluctuating inventory from new cars versus used cars versus trucks.

We were able to target auto buyers accordingly, presenting relevant advertising messaging that would resonate with the audiences that mattered most to the dealership…at that time. We utilized a “multi-pronged” approach finding car buyers or those who have a “high-propensity for being in the market,” coupled with “creditworthiness” and we targeted them at their residences.

Using Addressable Residential Geofencing allows the dealership to connect with auto buyers during their “research” phase and via their online activities that indicate “intent to buy.” This preemptive strike is crucial due to the fact that 81% of those who show up at a dealership buy a car within 2 weeks.” So, those who think that only targeting or geofencing their competitors is a good strategy are normally sorely mistaken as they are too late to the party and their media spend is wasted.

Our dealership was able to influence the car buyer during their research phase so that OUR dealership was the dealership of choice, first. Again, we would use this strategy mixing new versus used car emphasis according to inventory.

Additionally, the dealership’s messaging would resonate with those who only wanted to sell their car but not buy one. So, the ability to identify different types of buyers and, in turn, serve advertising in the form of banners, display ads, pre-roll video and OTT/CTV Advertising was impactful. If you “entertain the brain, you turn shoppers into buyers.” Simple!

New car shortages put a premium on used cars, yet every dealer was vying to buy up used car inventory and auction prices skyrocketed further squeezing dealership margins
Competition for used cars is brutal. Because dealerships have not had typical 60 to 120 day supplies of new car inventory and, thus, few new cars to sell, they also are not getting the normal flow of trade-ins helping to fill their used car inventory pipelines. As a result, the used car environment became “game-on” and letting the “highest bidder win at sky-rocketing prices” became the reality of the auto auctions. The dealership needed alternatives to securing used cars.

As stated previously, using a mix of strategies and putting the most horsepower on Addressable Residential Geofencing, the dealership is able to fill their used car inventory needs. If they need more cars, we target “car people” vs. “truck people.”

Unique to this dealership, they were located on the “wrong” side of a major river dividing their smaller market from a major metropolitan area. The car buyer’s migration patterns always favor going to the metro area, first, instead of shopping local and the dealership needed to figure out how to slow this trend. Migration patterns NEVER go in the reverse direction.
The primary tactic for this purpose was Addressable Residential Geofencing, again,

for the reasons previously mentioned. But, we didn’t stop there in our creative thinking. We deployed programmatic “keyword search retargeting,” targeting those who show intent for the subject matter by their online behavior by which they are using search words/terms relevant to the dealership’s offerings and services. Note, these searches are not “paid search,” like AdWords; rather, these searches occur throughout the rest of the internet on other search engines, subdirectories, etc. We also utilized “keyword contextual retargeting” (Think “research retargeting) in which the content, articles, blogs, other sites that the person is consuming is relevant to our dealerships offering. Of course, we throttled the “location line” to those doing these activities in our dealership’s “back yard.”

“Just because you may not have bought your car from us, doesn’t mean we won’t fix it” was a theme used in their advertising in order to gain more service department customers and new people to start a relationship. Getting people to the service department often translates into new or used car sales.
The primary focus here was on the creative. We made sure that in all of our tactical approaches, that the creative / messaging included a plug for “buying your used car, coupled with specific “service” video creative deployed via Programmatic Video (“Pre-roll”). These service advertisements would be targeted to specific audiences and or utilized in a rotation with the other advertising.

Obviously, all dealerships calculate their monthly advertising as a “cost per unit sold.” However, in the current environment, that dynamic was somewhat “out the window.” Instead, the dealership maintains a consistent, monthly digital media spend from $10,000 to $20,000.
It’s imperative to note that a single tactic or strategy is not what wins the day. Instead, we develop a more “holistic” or well-rounded approach strategically. That means, many tactics are deployed in a single campaign–Geofencing, Addressable or Residential Geofencing, Keyword Search Retargeting, Keyword Contextual Retargeting, Site Retargeting, etc.

As we and the dealership are huge believers in data, all metrics are ported into a dashboard in which the dealership has access 24/7. Keeping an “eye on the prize” allows us, as a team, to maximize the dealership’s advertising spend in the most efficient manner. Additionally, our team conducts regular campaign reviews with the dealership reviewing the comprehensive data, including “walk-in visits.” Now, we can answer the age-old question: “Did our advertising get someone in the door?